Today marks the 5th year anniversary of Lynk & Co becoming a company. To celebrate they announced that they have already reached 27,000 members in Europe since 2020, beating their original target of 9,000 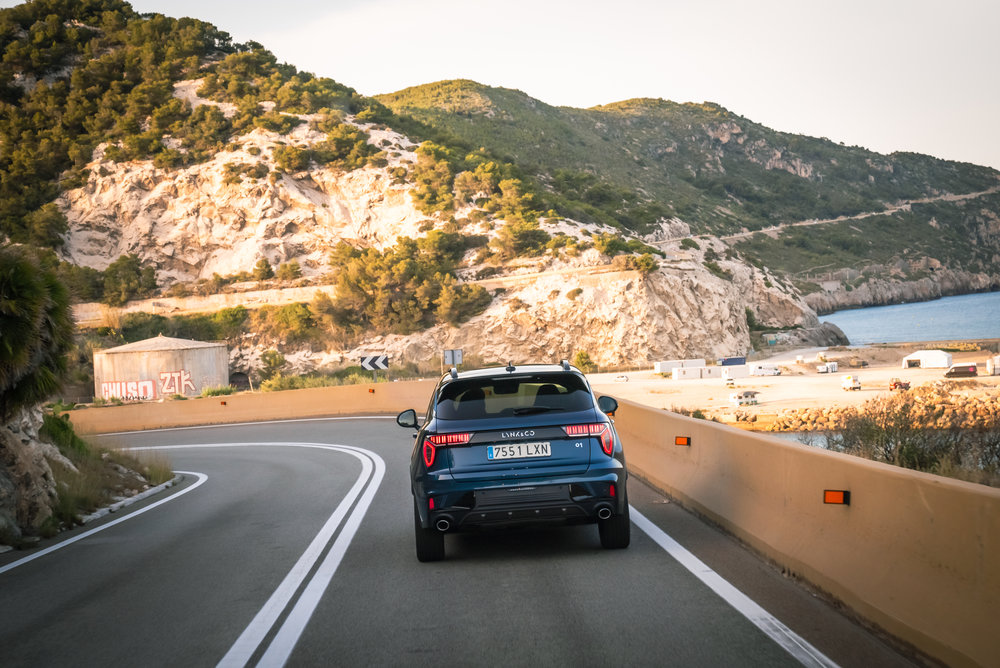 It’s been five years since mobility brand Lynk & Co was revealed to the world, offering a revolutionary new approach to disruptive, shareable mobility.

It’s been five years since mobility brand Lynk & Co was revealed to the world, offering a revolutionary new approach to disruptive, shareable mobility.

Lynk & Co’s core promise when it launched in Berlin on 20 October, 2016 was to challenge and reimagine how cars are bought, owned, and used by offering simple, hassle-free access to mobility at a competitive price.

We’re going to need a bigger birthday cake.
Within the first year after the company’s birth, it became an instant hit. Launching with a more traditional business model in China, Lynk & Co had a record sales start. The first online store opened for pre-sales in 2017 and immediately received 6,000 orders in just 2 minutes 17 seconds. The brand quickly established itself in the market with record numbers of Lynk & Co cars delivered to customers in its first year, becoming the world’s fastest-selling new brand.

Lynk & Co has also significantly outperformed its first-year target of 9,000 members in Europe, today it has welcomed over 27,000 members.

Five years ago, Lynk & Co started off as a concept, with a bold new approach, founded on principles that were totally unheard of within the industry. The numbers revealed today is total vindication of our unique and disruptive business model and proof that our focus on hassle-free mobility is what consumers in our European markets desire.Alain Visser, CEO Lynk & Co
Click to expand...

Mobility memberships on your terms.
Month-to-Month membership rejects the long-term lease agreements seen throughout the automotive industry, offering consumers access to a Lynk & Co 01 for one month at a time. Members can continue or cancel the membership at the end of each month, much like Spotify or Netflix, depending on their lifestyle needs. It also offers a direct-to-consumer approach, nullifying costly dealership intermediaries.

Users can sign up for a Month-to-Month membership with a car for up to €500 per month. Members can lower their monthly costs when they share their cars and change or cancel their membership with one month’s notice. Alternatively, if a user doesn’t need a car of their own, they can still sign up for a membership to borrow from other members and pay-per-use, while accessing all of the cool lifestyle perks that come with being in the Lynk & Co community.

Designed and engineered in Sweden, Lynk and Co’s revolutionary mobility offer has created a new experience and a new mobility offering with safety as standard. In 2021, the Lynk & Co 01 claimed a full five stars in the Euro NCAP safety assessment.

Join the Club.
Lynk & Co’s mobility membership provides customers the ultimate flexibility when it comes to accessing mobility. It’s easy to sign up in a few steps online, or in-person at one of the brand’s –in-person locations.

The center of Lynk & Co’s retail experience are Lynk & Co Clubs, a modern alternative to traditional dealerships. Lynk & Co Clubs showcase local partner brands alongside the 01, as well as providing space for events, a coffee bar, and coworking areas... all with unforgettable Lynk & Co hospitality and atmosphere. Today, there are four Clubs across Europe in Amsterdam, Antwerp, Berlin, and Lynk & Co’s home city of Gothenburg, with more to come across major European cities.

Within five years the company has progressed from start-up to a global mobility power player. And the journey has just begun.

There is so much more to come…Alain Visser, CEO Lynk & Co
Click to expand...

This is an older thread, you may not receive a response, and could be reviving an old thread. Please consider creating a new thread.